This article was originally written for publication in the Huddersfield Examiner.

This year marks the 150th anniversary of the Yorkshire Archaeological Society which was born in Huddersfield in 1863. In this article former archaeologist Alan Brooke outlines the intriguing life of one of the founders of the organisation. END_OF_DOCUMENT_TOKEN_TO_BE_REPLACED

This article was originally published on Luddite Bicentenary, to further illustrate a post on the letter written by the Luddite George Mellor, whilst he was imprisoned in York Castle, awaiting trial.

George Mellor’s letter from York Castle was addressed to Thomas Ellis, a woolstapler, of Lockwood. Whether the survival of only copies indicates that the original was allowed to reach its destination is not known. The Home Office copy also names the intended recipient as ‘Hellice’. This spelling may have been used on the original if, as seems likely, the letter was passed by Mellor to someone on the outside with verbal instructions as to the address. END_OF_DOCUMENT_TOKEN_TO_BE_REPLACED

This article was originally published on Luddite Bicentenary. 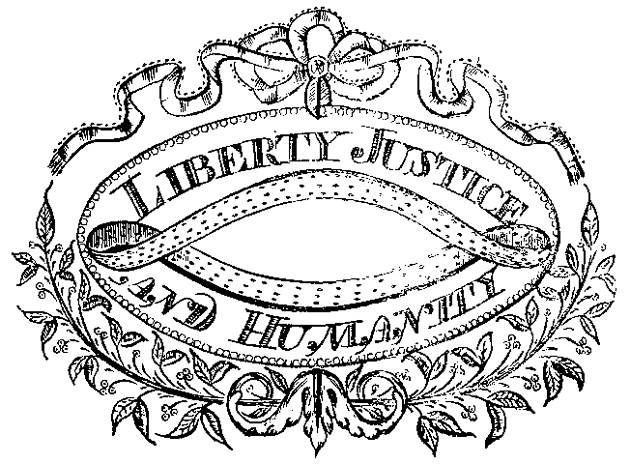 Reformers and Republicans saw the political system of the eighteenth century as a betrayal of the Revolution of 1688, depriving them of constitutional rights guaranteed by the Magna Carta and of their free birthright bequeathed from Saxon times. END_OF_DOCUMENT_TOKEN_TO_BE_REPLACED